Your vote for President now matters beyond the Colorado border,
thanks to the National Popular Vote

In March, 2019, Colorado became the 12th state to join the National Popular Vote Interstate Compact. By committing our electoral college votes to the winner of the national popular vote in presidential election we gained a direct voice over the selection of the U.S. President.

Once the total number of committed electoral votes reaches 270 nationwide, we will all be able to vote for the President as Americans.

Unfortunately, a group of extreme partisans want to reverse our progress with a ballot measure on the 2020 Colorado ballot.

Vote YES to ensure that every vote will matter in every presidential election!

No more all-powerful battleground states,
No more taken-for-granted safe states,
Just the United States,
With every American’s vote equal,
equally worth casting,
and equally worth campaigning for. 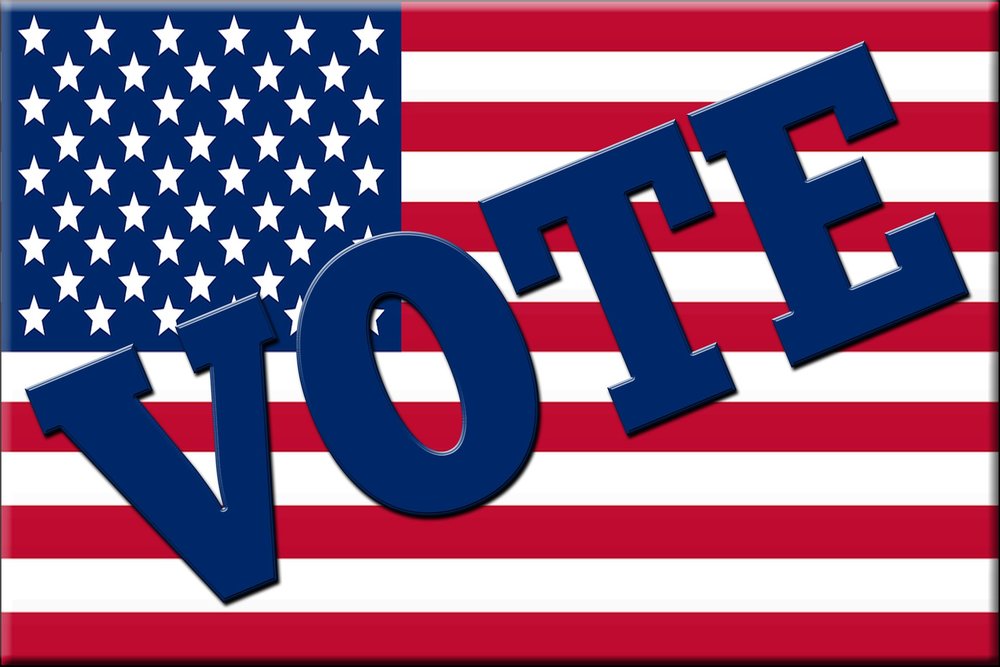 Find out about the National Popular Vote, how it benefits Coloradans, why it is so important for our democracy, and how it is progressing around the country. 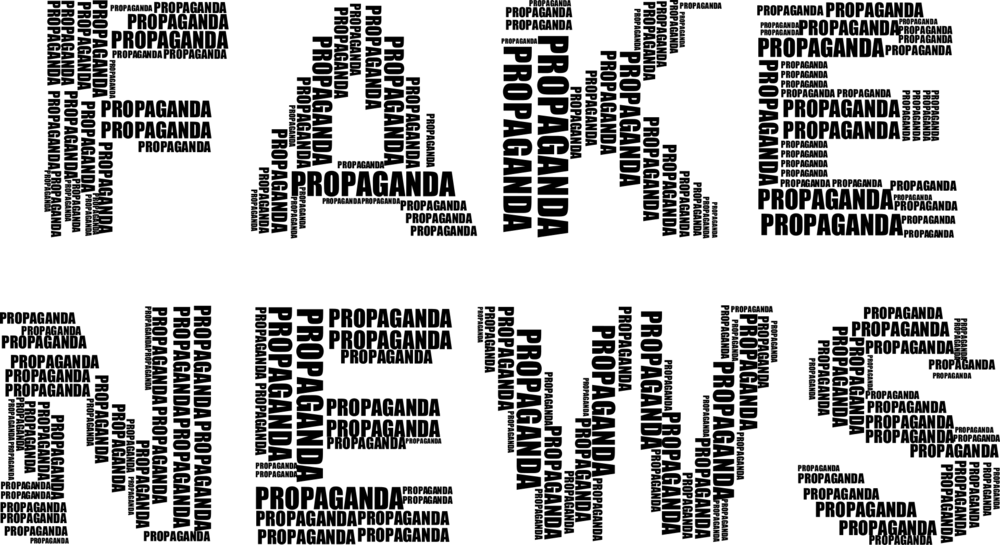 Unfortunately there is some misinformation being circulated by the opponents of the compact. We are here to bust those myths! 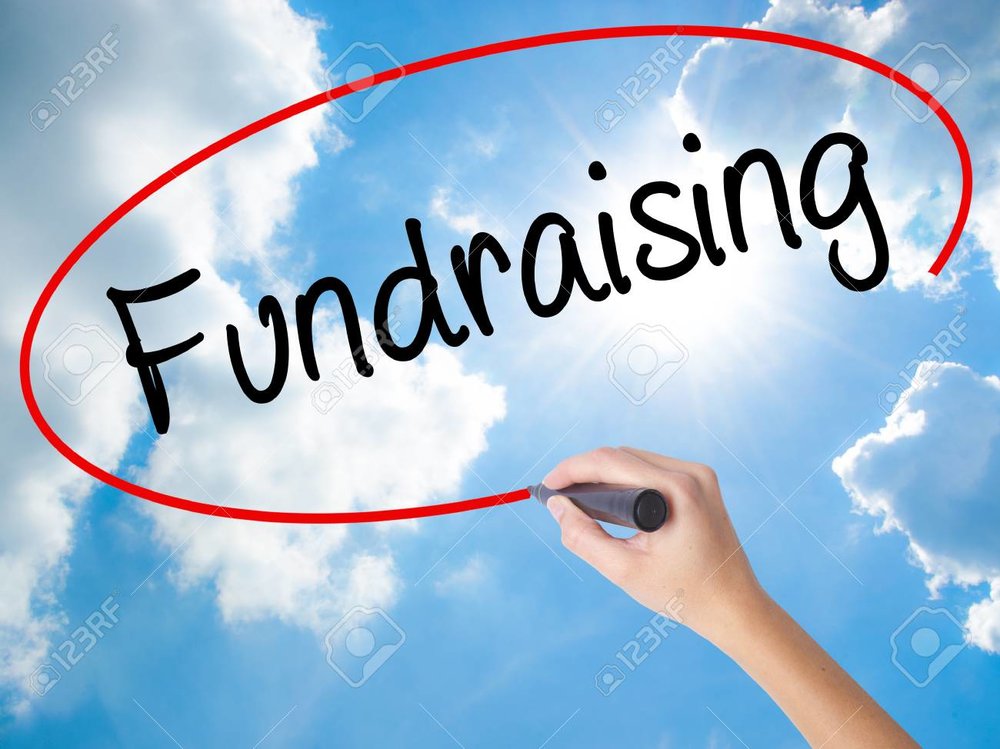 We are a 100% volunteer run organization that is 100% dedicated to making sure that Coloradans votes for the U.S. President are counted equally with the votes of all other Americans. Can you donate $10? $25? $50 or more to help us defend Democracy? 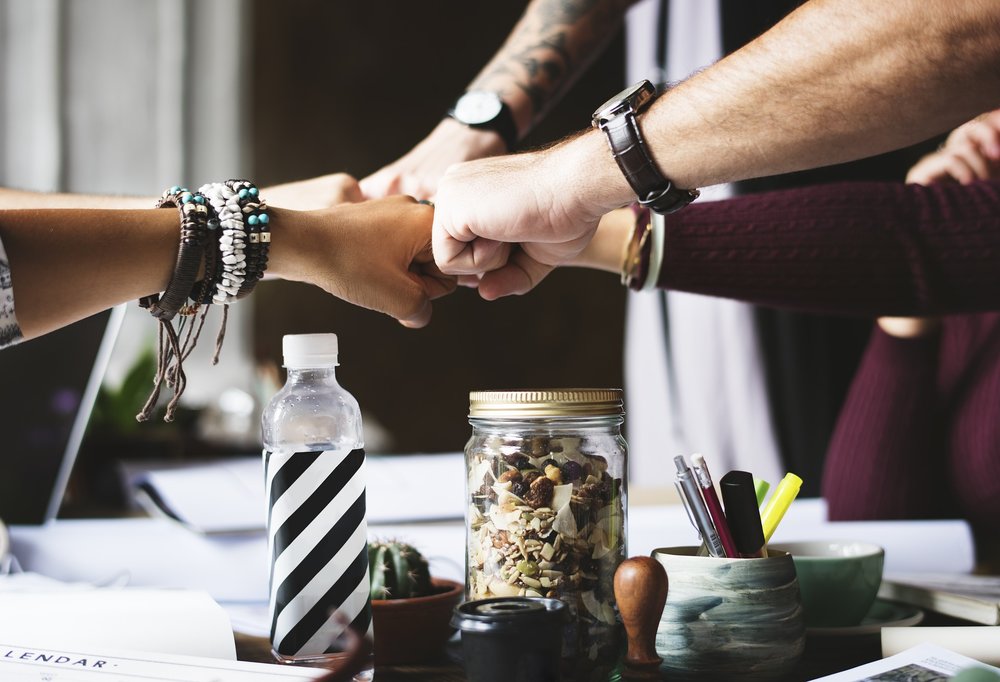 Join us! Sign up for our newsletter, volunteer, donate, or invite us to speak to your group or organization. Together we can preserve our right to vote for the president as Americans